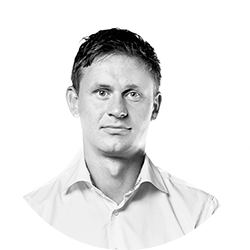 The Finnish Donald Duck is a highly valuable product for Sanoma, and the weekly comic book has become one of the best-selling Finnish magazines, reaching almost 700 000 people every week. Despite the enormous popularity of the print magazine, the digital service did not grow as desired.

The digital product is the world's largest digital Donald Duck service. The service includes close to 250 000 comic pages, including every Finnish Donald Duck comic book published. The service is available for a monthly or periodic fee, either digital-only or bundled with the print magazine.

The decision on how to develop Donald Duck digital service was a complex one. You need to consider more than pure financials. The service's financials are impacted by licensing deals and the brand has a strategic role in the larger Donald Duck product portfolio.

The digital service had already been around since 2012 but was still not getting much traction. Sanoma even discussed if the service should be discontinued altogether. Coventures jumped in to help Sanoma make an informed decision about Donald Duck's digital future.

At first, our main focus was to understand why the service hadn't started to grow as desired. To find out how people come across the service, how they use it after they subscribe, and how long they stay as users, we used the AARRR -framework to understand where the biggest bottlenecks in the user journey lie.

To understand how much the users appreciated the service, we conducted a Product/Market Fit analysis. What we found out was that there was a relatively high product-market fit among the current active users. A small but passionate group of fans were very excited about the digital offering, which had become their only channel for consuming the content. However, the users did have a long list of improvements in mind, which weren't in line with the existing product development roadmap.

It was very interesting to find out that the majority of our active users were in fact quite happy with the service as it is, and that the things on their mind were related to the core functionality rather than the new ideas we had been planning within our product management organization.

To help us decide what to do in the future, we needed to analyze how profitable the product is by modeling its future cash flow. To make the calculations, we, in close cooperation with the analytics team and the business owner, looked into the product's expenses, revenue streams, subscriber retention, and customer lifetime value.

The service had a steady value base of loyal customers who had used it for several years and were unlikely to unsubscribe. This group of highly committed users formed a steady stream of income, and losing them would be a significant risk.

But then again, we found out that only a small proportion of new subscribers remained as users, and for this reason, there was not enough revenue to make the service's cash flow positive. As revealed by the AARRR -analysis, one of the biggest bottlenecks for low user growth was low activation of new users. It seemed to be hard to make them understand the value this service provides.

Also, we defined the organization's level of product management and mapped out the problem areas.

After three weeks, we had a clear understanding of the business case and the reasons why the service wasn't growing. We formed a prioritized list of problems that focused on different levels:

1.      Problems with the user experience

2.      Problems in attracting new users and activating them as loyal subscribers.

3.      Problems with the product roadmap

4.      Problems in the organization, product management, and product development process

As a result, we found out that there was a small but highly committed user base for the service who used the app despite its many usability issues. These loyal users would be very disappointed if they could no longer use the service.

We did some experiments and concluded that there are many untapped potentials to unveil if we spend some time fixing the identified problems in the user growth loops. Although there were many problems, they were quite straightforward to fix with proper product management in place.

On the other hand, we also identified many ways we could re-structure the organization to bring more value from the current development team. With the business owners we evaluated the risks and rewards and eventually, a decision was made to continue the service and solve the identified problems.

After the benchmark project we understood the key levers of making the business case sustainable, and to reach that potential, we were confident in proceeding with developing the service further in co-operation with Coventures.

Entrepreneur as a Service - Case Ympäristönetti

For over two years, Entrepreneur in Residence Asmo Halinen has worked closely with the team at Lassila Tikanoja (L&T), bringing his entrepreneurial skills to super boost their internal team. With Asmo’s help, L&T was able to formulate a clear product vision, effectuate, and double the number of users of their Ympäristönetti service. ‍Ympäristönetti is Lassila & Tikanoja's digital service for waste management monitoring and development. The service allows businesses to review their waste accounting information and monitor waste management data and environmental impact at a highly detailed level. 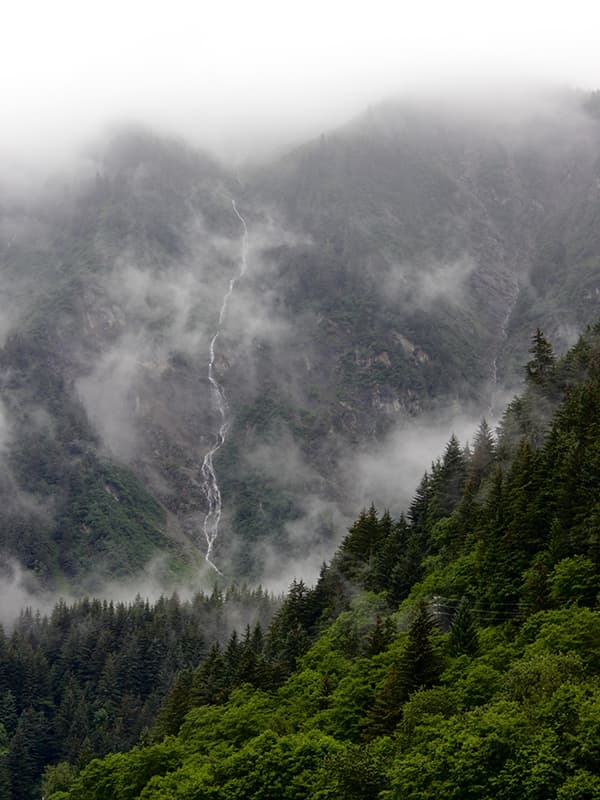 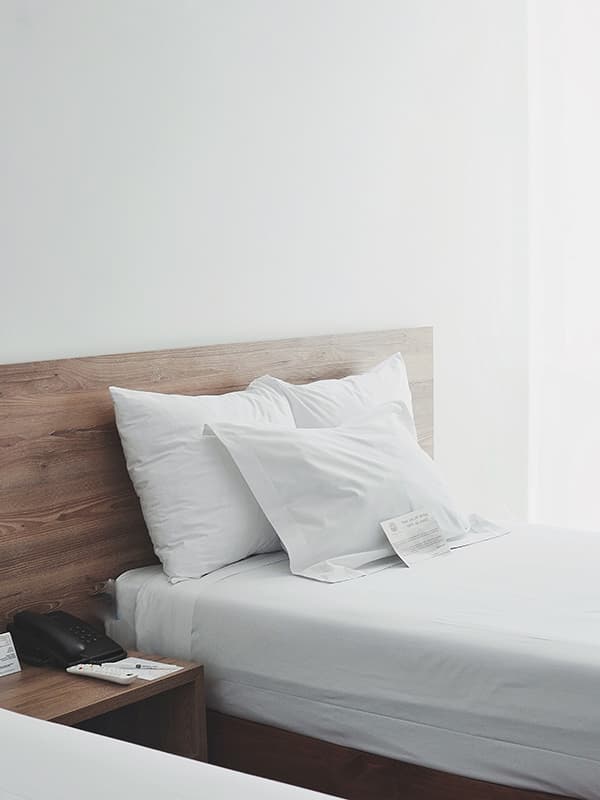 One of the service providers greatly affected by the pandemic was Comforta, a subsidiary of the Lindström Group. Comforta specializes in textile management services for the hotel and healthcare industries. The company employs more than 500 people in Finland, Sweden, and Estonia. As it provides services that support and enable its customers, it could not do so as they were closed. Coventures partnered with Comforta to help with direction and to shape the future. In these unusual circumstances, we needed to rethink the entire business. Therefore, we started by defining what the purpose and the vision of the business is. We drew a common picture about what a company should do based on its strengths, recent group strategy, phenomena in the operative environment and what the current clients’ sentiment is.